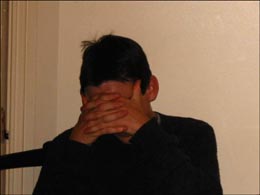 By Karima Rhanem Several Moroccan teenagers were raised in an indifferent family environment, where the “laisser-faire” principle is part of their daily life. Satanism among Moroccan youth, however, is more likely an imitation of beliefs coming from western countries than a religious conviction. Several socio-psychologists stressed the importance […] 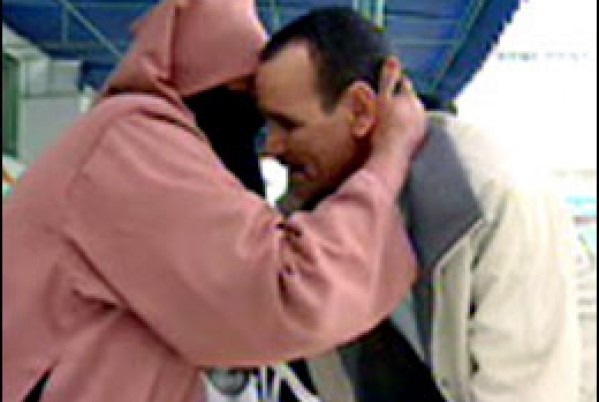 By Karima Rhanem After a long day at work; I have decided to watch TV may be for the first time in a while. I came across one of Morocco’s most watched programs “Mokhtafoun” or the Disappeared. As they were doing a flash back review of old cases, […]